by Age is a Box 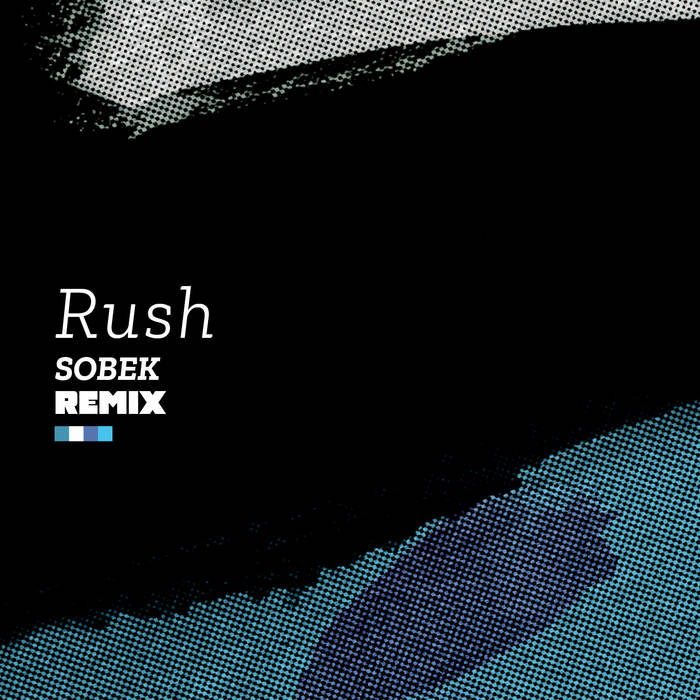 With his new project Age is a Box, artist/producer Noam Helfer warms up for his debut album with the release of single 'Rush'. Marrying organic and synthetic textures as well as live instrumentation and digital sound; deep pensive ambience clashes against lively, upbeat rhythms and heartfelt vocals.

"Sometimes you just want more, not because it's good for you, but because it's exciting to get things, especially new things. I met a beautiful redhead, she wanted more, but I wanted to stay free. I found myself exhausted from too much. I lost track of what's good for me and what's not, so I decided to cut everything out. Is it easier now?"

After touring and releasing albums with former bands Folo and Kitzu, he released EP 'Air Drops' in 2014 under the name "Helfer", which found critical acclaim from SPIN, Noisey and Dummy, amongst others. After time on the festival circuit, he spent a few years producing albums for other artists, namely Oren Lavie and Tesha, and creating soundtracks for indie movies and contemporary dance projects. His latest credits include some of Israel's greatest choreographers, specifically Nadar Rosano, Anat Gregorio and Shlomit Fundaminsky.

After taking some time out in India to reset his mind, he came back cleaner and at ease and started making music again. In the past year he also started producing alternative art events that can blend dance acts, food, lectures, circus acts; reinventing the regular form of "going out". Collaborating with Eylon Tushiner (keyboard, saxophone, vocals) and Nir Leist (bass) and co-producing with Roy Avital from Garden City Movement on new music provided a canvas for personal expression that allowed Helfer to explore his matured sound and honest lyrics.

'Rush' was premiered by Complex UK in November and has picked up support from tastemakers blogs around the world, along with being included in Beatport's Best New Indie Dance selection throughout November.

With an impressive track record for delivering high quality remixes, Needwant have struck gold once again with the hotly tipped Sobek (Chapter 24/Monaberry) who delivers a melodic acid rework of the original, this is a perfect peak time weapon.

Age Is a Box's debut album will be announced in early 2019.

Musical happenings that find you.

Bandcamp Daily  your guide to the world of Bandcamp

New sounds from Mavi, Ivy Sole & Moderator, plus AJ, the One joins the show, for her latest release